Portrayal of ASD characters in TV and Film 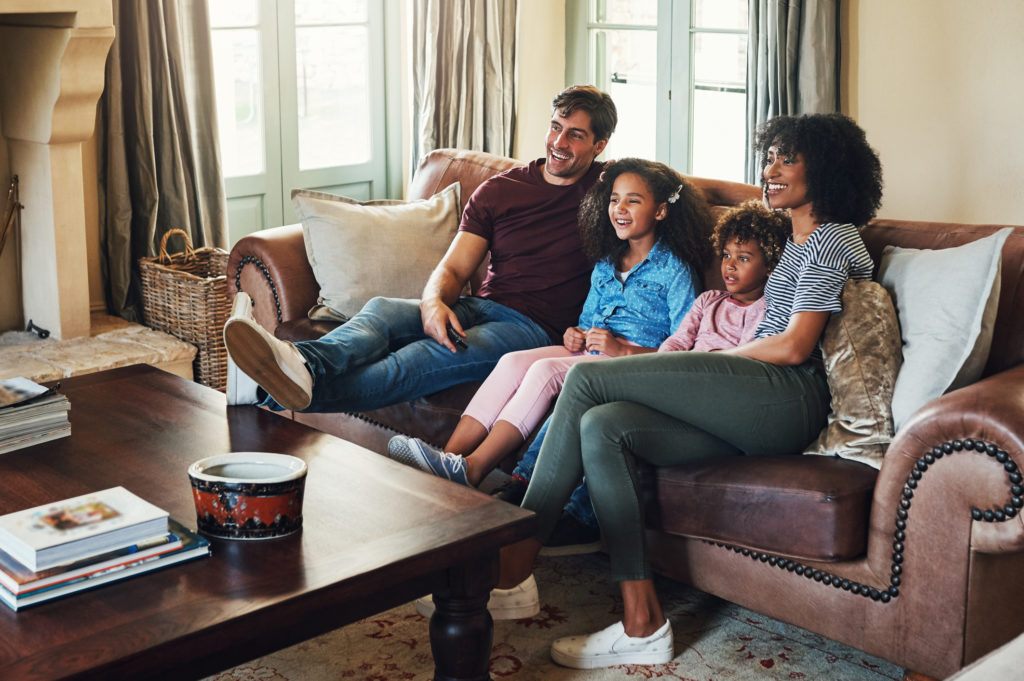 It’s natural for people to want to see others like them reflected in television and film. For people with ASD, the characters they see onscreen often serve a dual purpose, not just providing representation but also increasing awareness. As these characters increase in number, though, the stereotypes often increase with the awareness. This makes ASD character portrayals a hot button topic, with disagreement even among those in the ASD community about whether or not they’re beneficial.