Sleep Problems among Children on the Spectrum 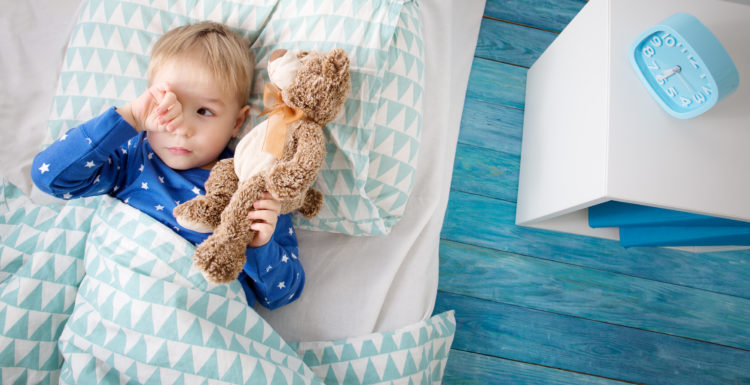 Many of us have trouble falling asleep but for children with Autism Spectrum Disorder, sleep can be especially problematic. Falling asleep is often difficult, and so is staying asleep once they finally nod off. Here, we look at the causes, consequences, and solutions for sleep problems in children with ASD.