What Science Says about Self-Injurious Behavior 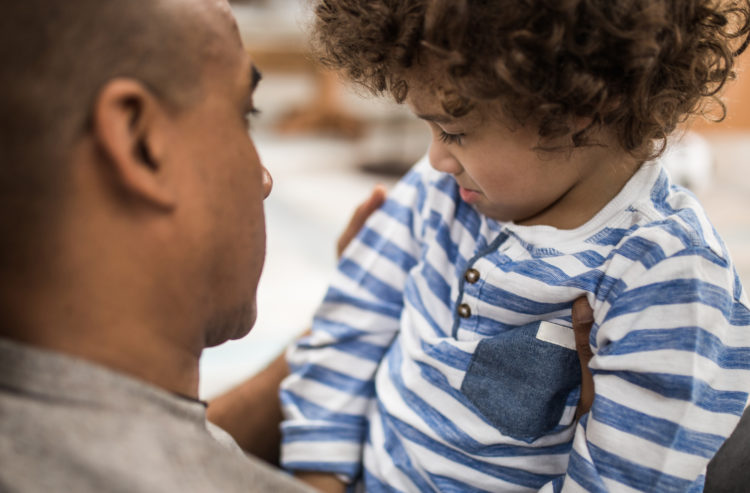 Children who have autism spectrum disorder (ASD) may manifest the condition in a number of ways—and some of those ways, unfortunately, can cause them harm. Many children with ASD may behave in ways that cause them to injure themselves. Here is what recent research has to say about the relationship between ASD and self-injurious behavior.

What is self-injurious behavior?

Self-injurious behavior (SIB) is a term that describes any behavior that involves deliberate, non-lethal harm to the self. In children with ASD, common types of self-injurious behavior may include pulling hair, scratching nails on skin, biting skin, or banging the head against walls or other objects. The behavior tends to be repetitive, and children usually seem to engage in it impulsively.

Do all children with ASD injure themselves?

How can self-injurious behavior in children be treated?

Treatment of self-injurious behavior will begin by trying to identify the function or the reason why a child engages in the behavior. There are numerous reasons why children may demonstrate self-injurious behavior, including a reaction to pain caused by an unrelated issue, inability to communicate effectively and in frustration injure themselves, attempts to obtain an object or result, or even seizures. It’s important to collect as much information as possible about the behavior—including where the child is when it occurs, who is around the child, and any events that precede the behavior and what happens after the behavior occurs—in order to determine why the child engages in the behavior. Once it is understood why a child is engaging in this behavior, an intervention can be planned to reduce its frequency and teach a skill so the child’s needs are met with the intent to eliminate the behavior.

At STAR of CA, our entire team is focused on providing the best and most complete care possible for mental health concerns, drawing on the latest and most accurate research in the field. We are committed to providing families and children in and beyond the Ventura area with the caring, helpful services they need. If you have any questions about the services we provide, give us a call today at (805) 644-7827.